As part of the Thai new year celebrations, parents and HeadStart staff join in the Thai Buddhist tradition of giving alms to monks. This tradition is about showing kindness to others and doing good deeds, values that are irrespective of religion. As part of our Songkran celebrations, students will observe the ‘Song Nam Phra’ tradition of pouring scented water on a Buddha statue.

The all school Songkran assembly is not only culturally rich with Thai tradition but also a lot of fun. The HeadStart support staff begin the event with a procession of drums and a lively Thai dance. After traditional Thai performances students are then invited to perform the traditional ‘water blessing’ for their teachers after which they were sprinkled with scented water. This is always a wonderful way to end a very busy but productive term 2. 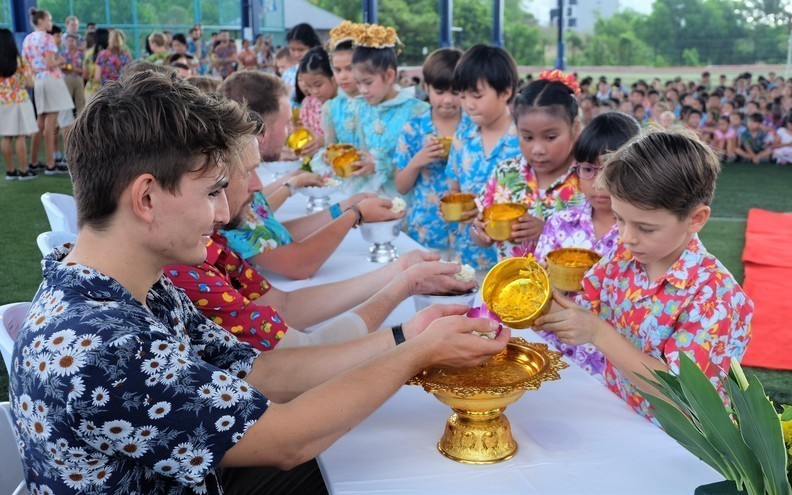 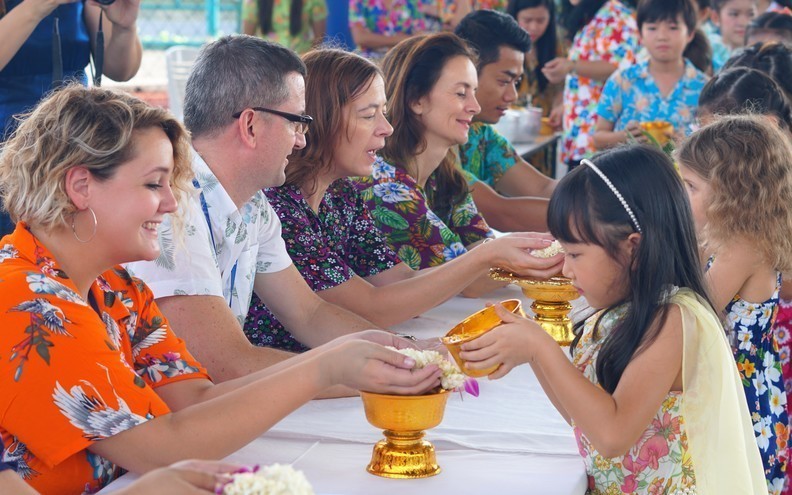 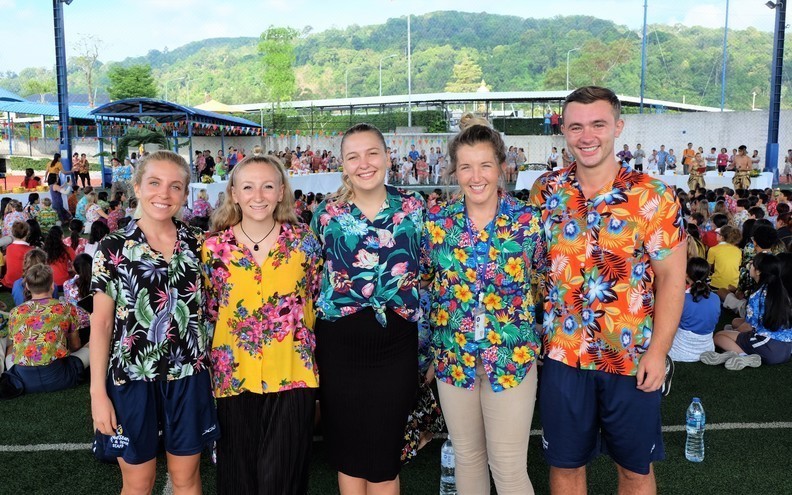 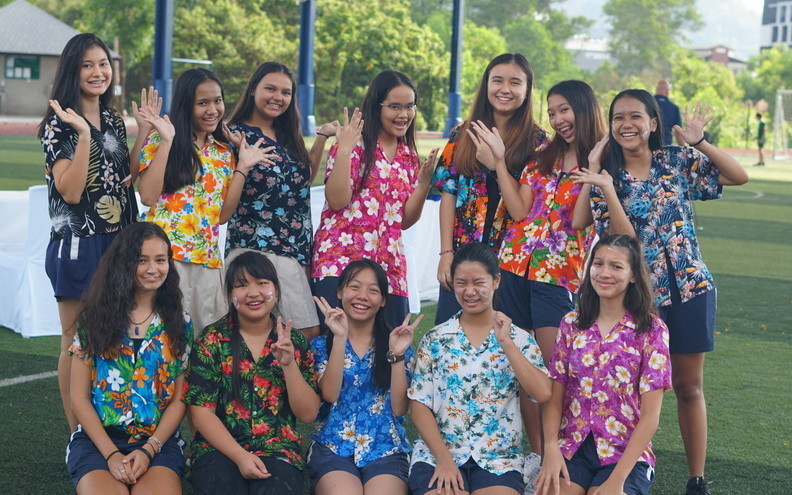 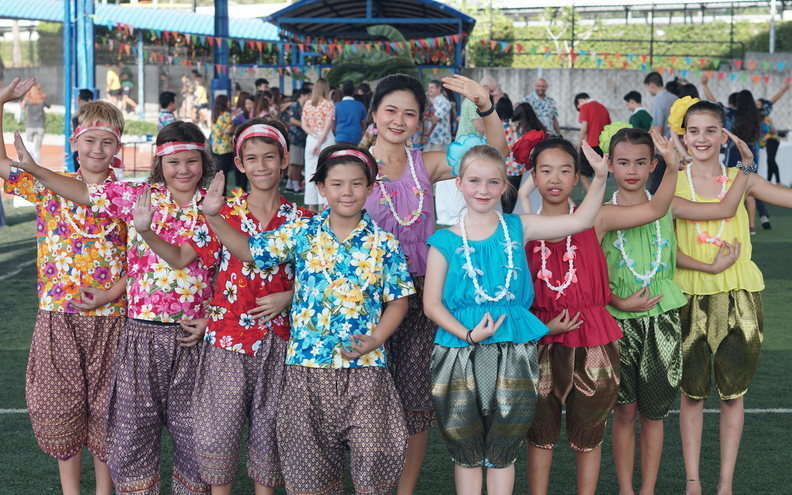 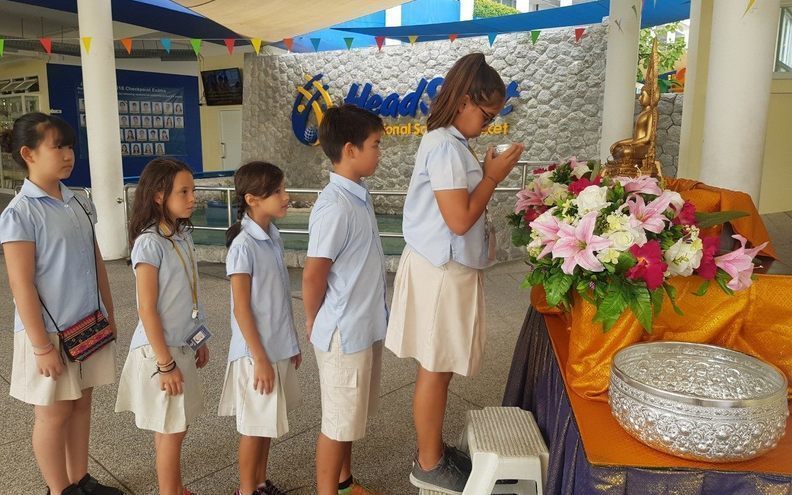 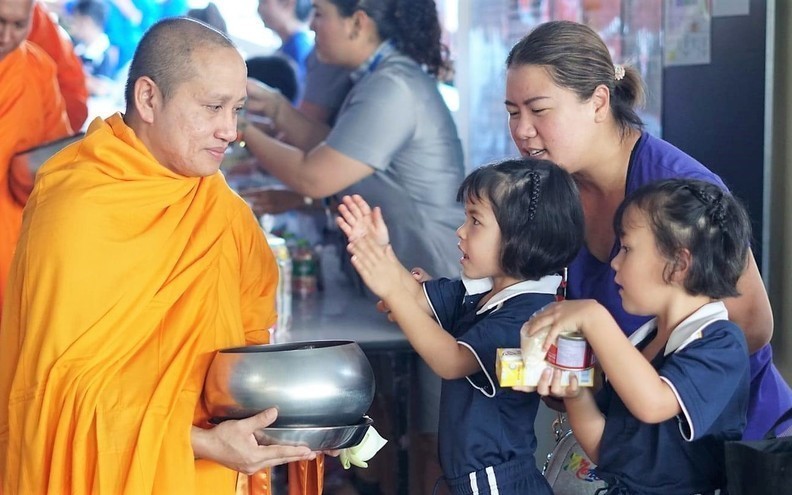 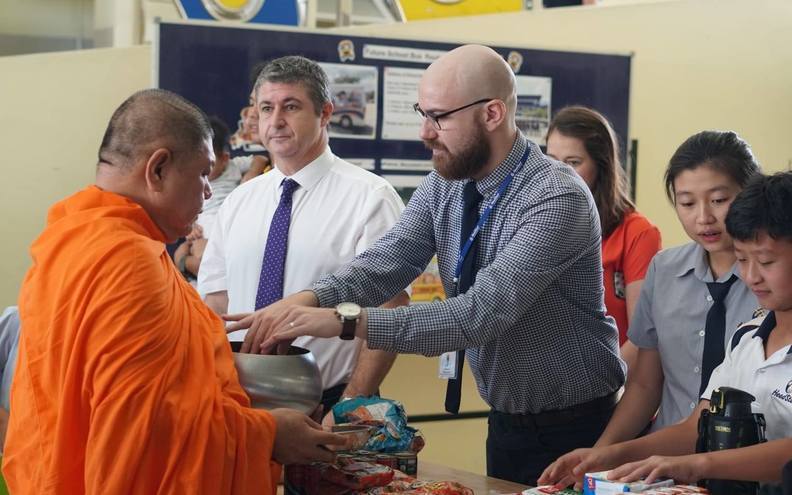 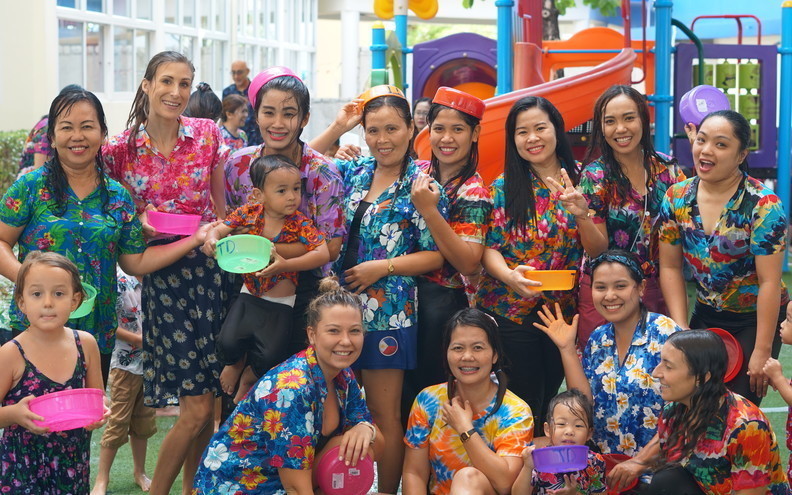 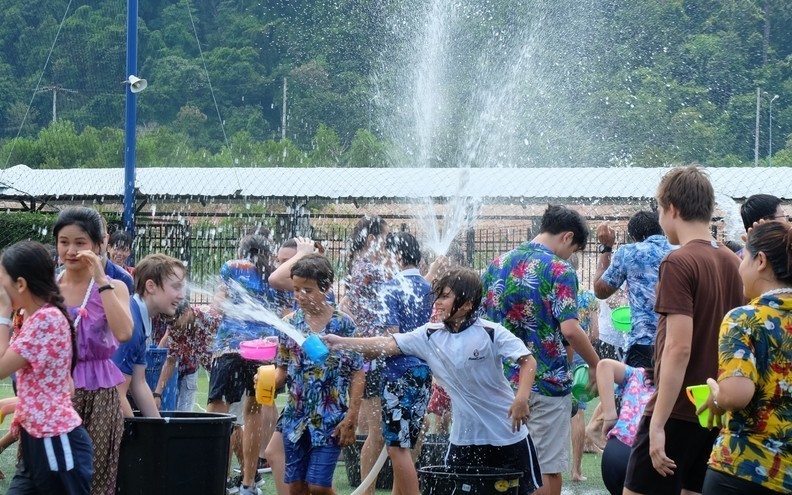 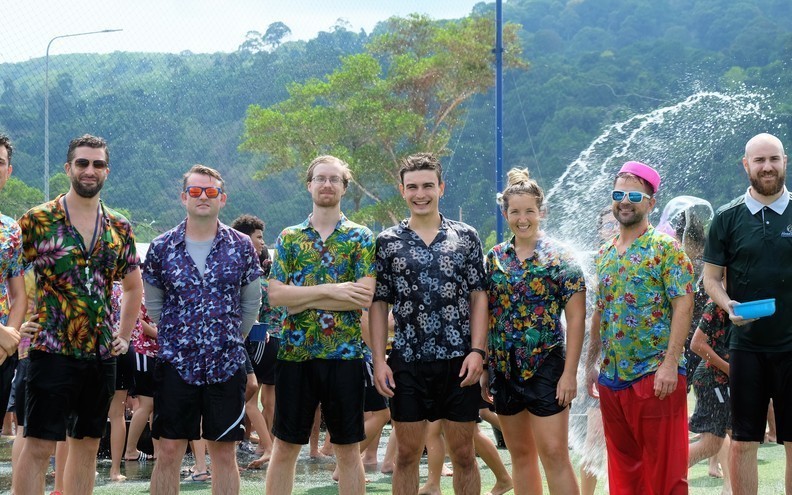 On August 15th, HeadStart entered eight Thai students into the annual Thai Etiquette Competition at Sapan Hin. The event was organised by the Phuket Municipality Office. Over 200 students from over 21 Thai schools entered in this competition. HeadStart has been the only international school to ever participate. We have won this competition for the 3rd year running. We are really proud of each student thankful for the support we received from this group of parents during the training and during the competition. 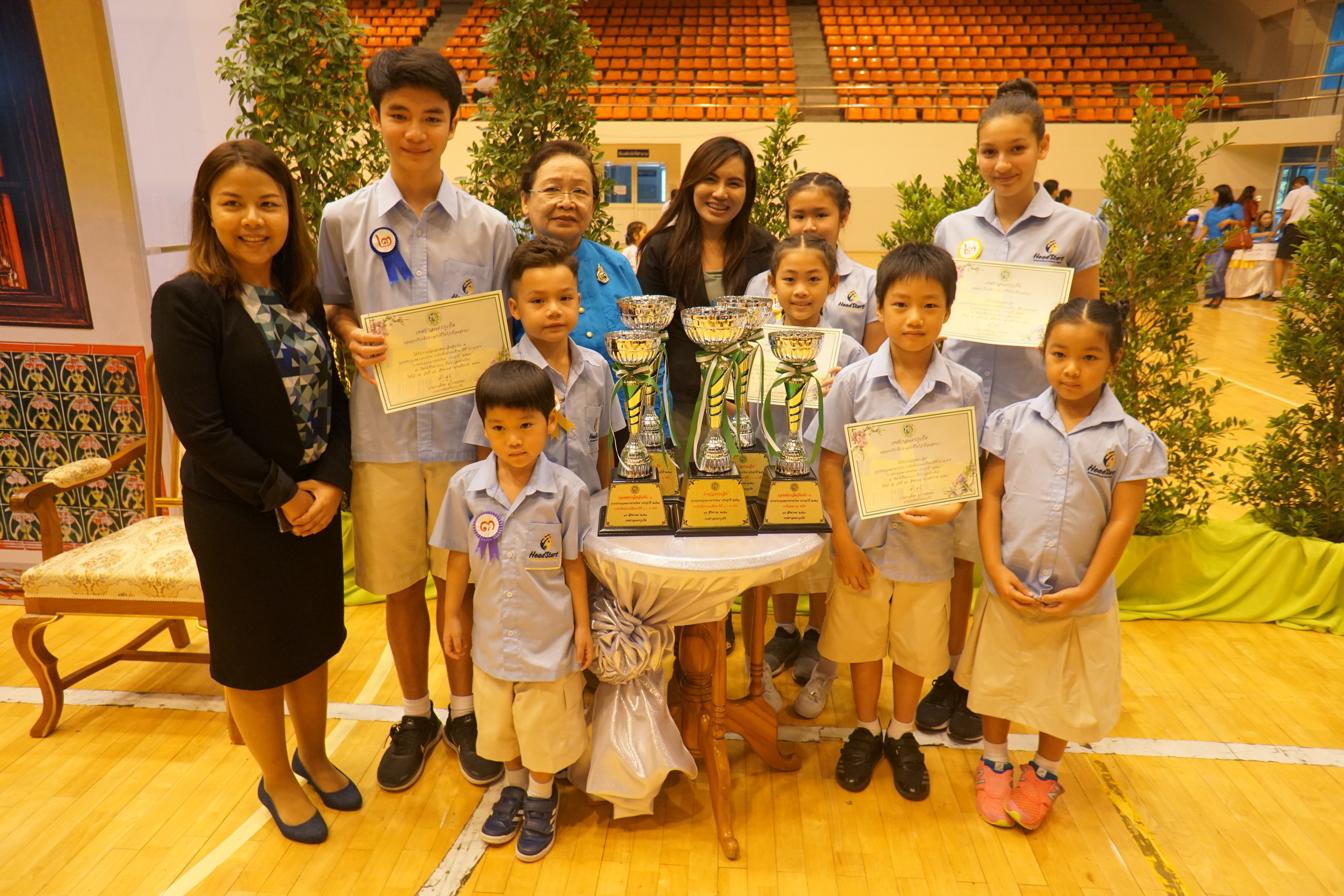 On the last Saturday of each month, the school organises a plethora of activities that are designed to help our Thai community learn more about their own culture, way of life, food, agriculture as well as topics such as respect for elders and religious awareness. Students are also encouraged to participate in charity work so that they learn how to become a good member of the community. A highlight of the Saturday Thai Culture Club has been going to visit children in the Pediatrics ward of the local hospital. HeadStart students, parents and teachers have brought cheer to the patients by giving treats, talking and reading to the children in order to get their mind off their discomfort. 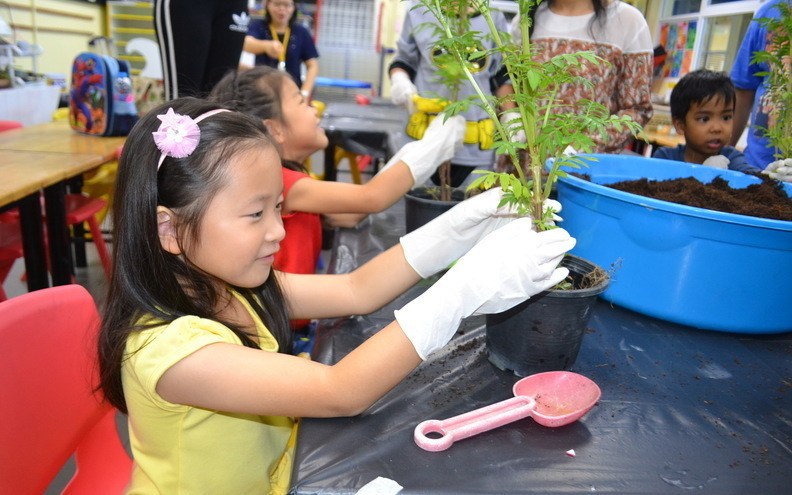 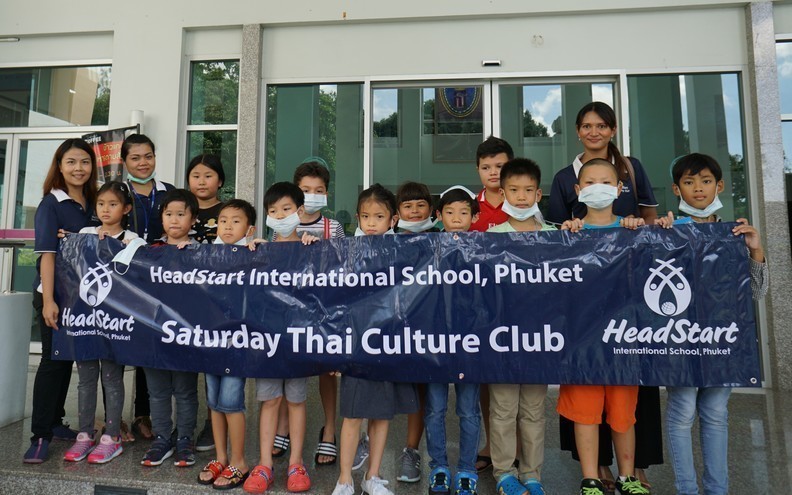 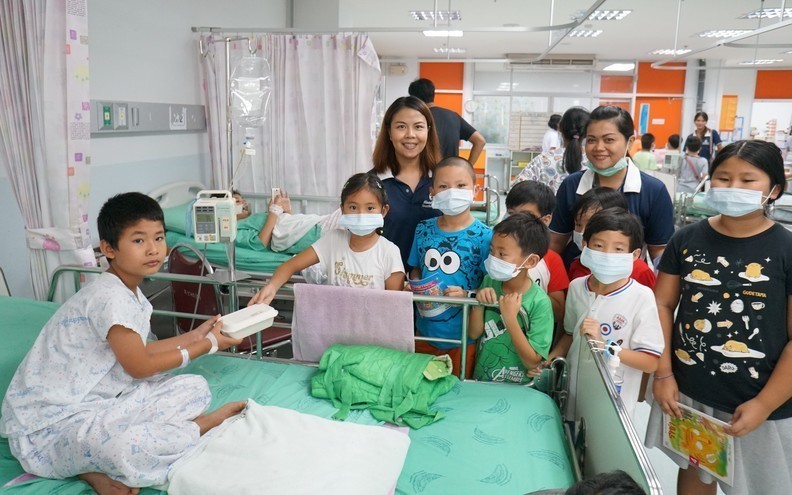 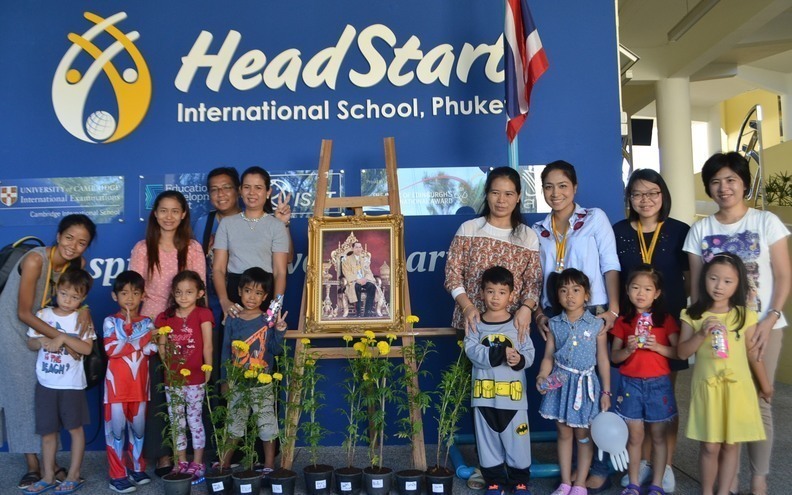 Wai Kru can be translated into English as ‘Teacher Appreciation Day’. At HeadStart a traditional ceremony is organised where students make speeches of appreciation outlining how their teachers have influenced them and helped them succeed socially and academically. The students then take turns to give flowers and ‘wai’ to their teachers. 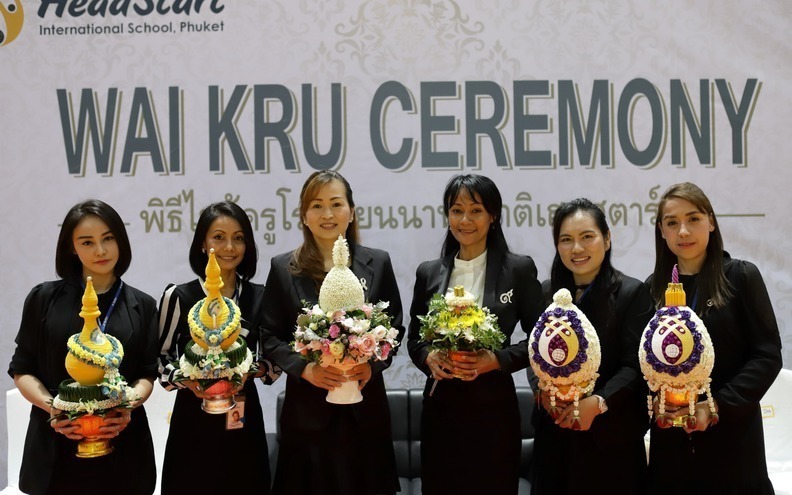 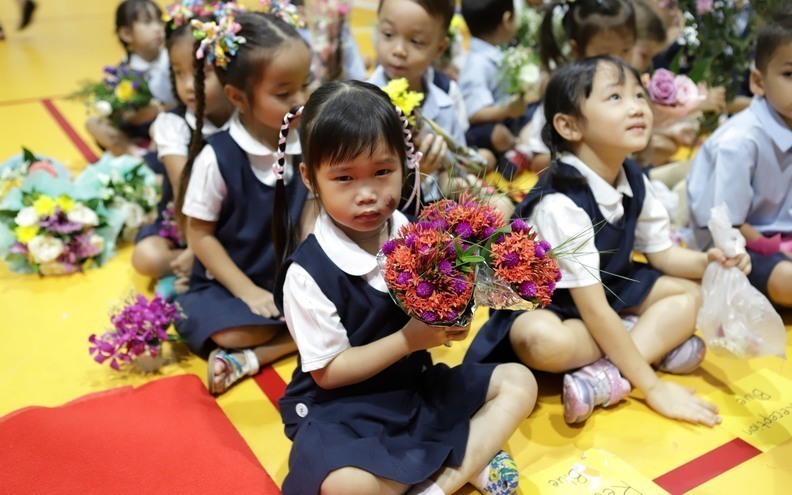 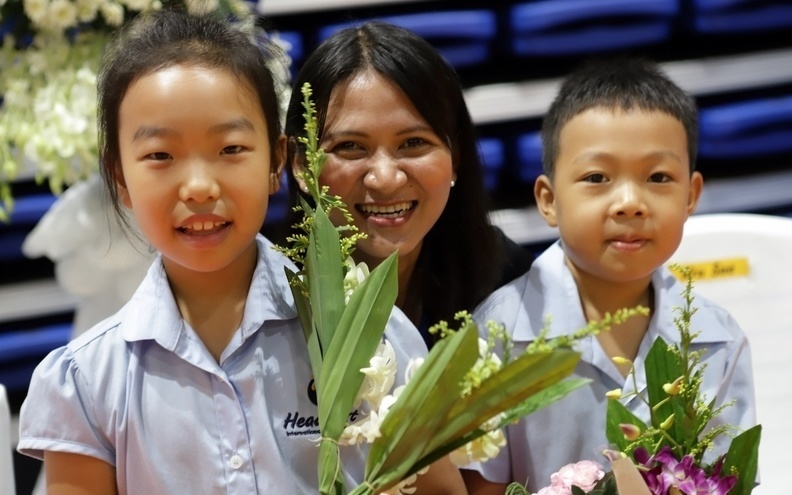 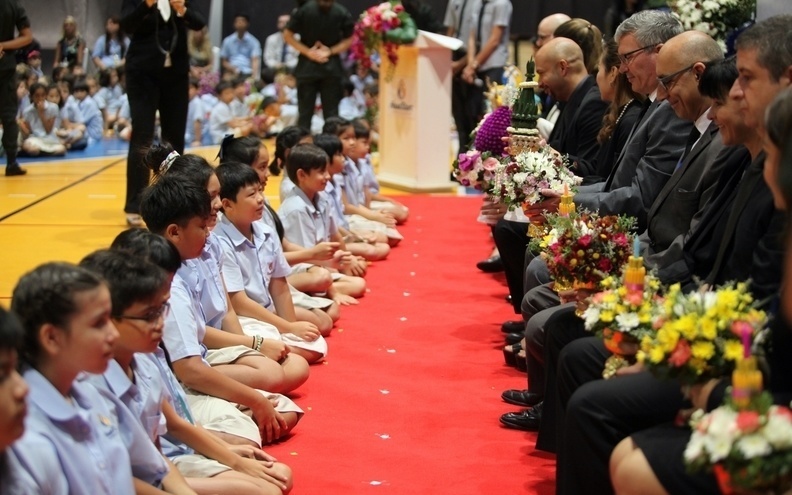 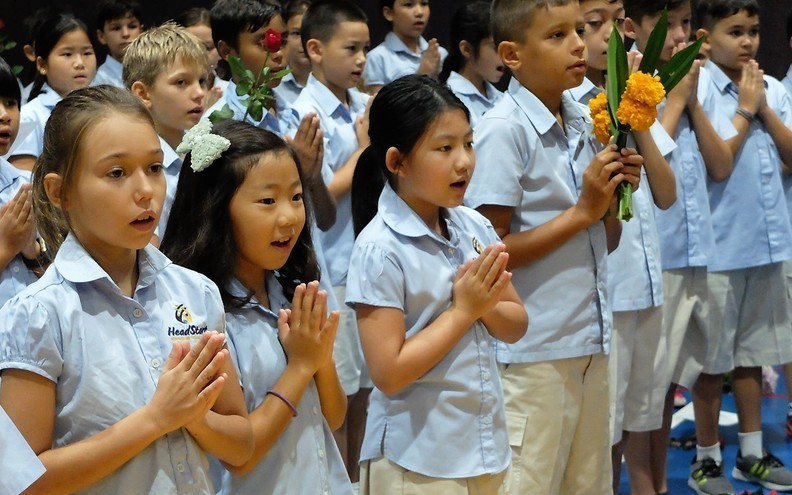 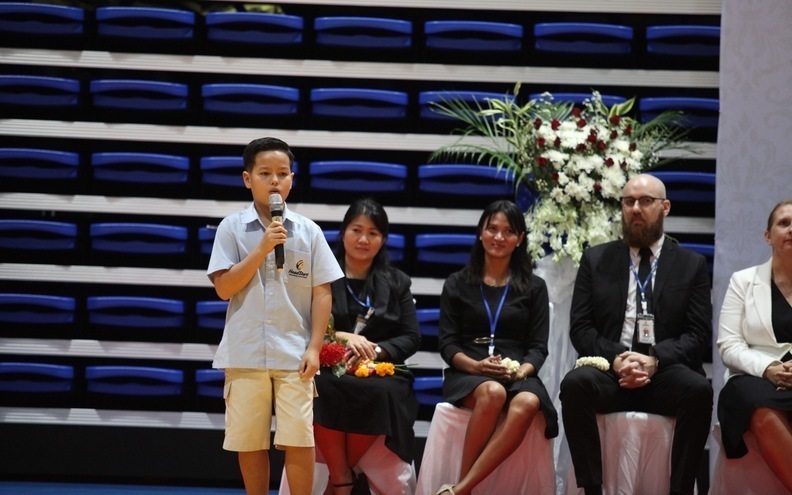