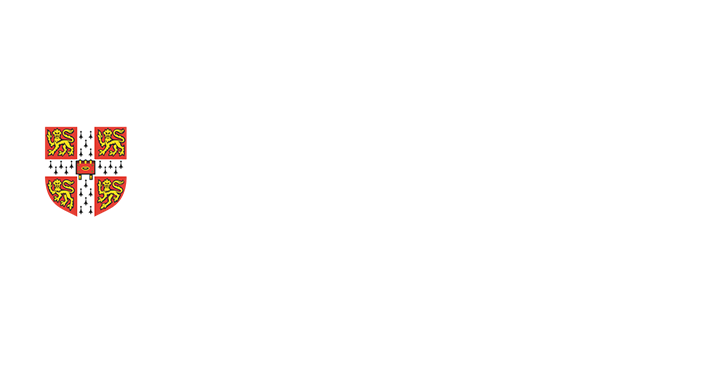 Awarded to one student from each year judged to have put in the greatest effort in all subjects and to have demonstrated consistently outstanding general classroom performance. Final decision by Awards Committee.

Awarded to one student from each year who has consistently performed at a high degree of academic excellence. Final decision made by Awards Committee.

Most Improved Student awards should take into account improvement over the year based on data from the reports and evidence from Homeroom teachers. Final decision by Head of Primary/Secondary.

Subject prizes are awarded at the discretion of each faculty, with the HoF in discussion with all department teachers. Attainment and Effort grades in the first instance, but also coursework and attitude should all be taken into account. Final decision rests with HoF.

Awarded to one boy and one girl, from any year in the school who has shown the greatest improvement in sport over the course of the year. Further criteria to be decided by the Athletics Director, awardee decided in discussion with the PE Department.

7. Overall Sports Performer of the Year

Awarded to the best overall sportsperson (one boy and one girl) in the School in terms of sporting achievement, including performances within and outside of the School. Awardee decided in discussion with the Athletics Director and PE Department

Awarded to the students in the School judged to have achieved the highest standard across the disciplines of Art and Music. Criteria and awardee decided in discussion between the teachers of Art and Music. This is awarded to four separate students, one for Art and one for Music in each Key Stage (KS2 and KS3).

Awarded to the student in the School judged to have made the greatest improvement in effective oral and written communication using the English language. Awardee decided in discussion between the Head of English and the Head of EAP.

Four awards, Primary and Secondary, and Thai/Non-Thai Students. Awarded to the students who best display good Thai etiquette and manners in line with Thai culture. Shortlist prepared by Head of Thai and Deputy School Director in discussion with all Thai teachers. Final decision by Deputy School Director.

Awarded to the student in the School judged to have made the greatest contribution to the community both within and outside the School in terms of charity work, organising fund raising events for charitable purposes and helping others. Final decision lies with the Deputy Heads and Heads of Primary and Secondary, in consultation with teachers in charge of organising charitable events.

Awarded to the House that scores the highest number of House Points at the end of the school year.

Awarded automatically to the serving Head Boy and Head Girl. Ordered annually and to remain in their possession.

15. Primary Student of the Year

Awarded to the students deemed to have made the most outstanding contribution, consistently and throughout the year at HeadStart. This award is given at the Head of Primary’s discretion and will be awarded based on nominations from Homeroom teachers and other members of the primary teaching staff.

This is the most prestigious School award. Awarded at the Head of School’s discretion.