Work on university pathway counselling and goal setting begins in Year 9 when students select their IGCSE subjects. In addition to helping students choose IGCSEs that best meets their needs, counsellors provide information on standardised testing, extracurricular involvement and how students can maximise their chances of university admission.

After completing Year 13, most HeadStart students continue their studies at university, either in Thailand or abroad with the most popular destinations being the UK, Australia, the Netherlands and Thailand. In some cases, students will choose to take a gap year to complete military service or focus on other things before continuing to their education. 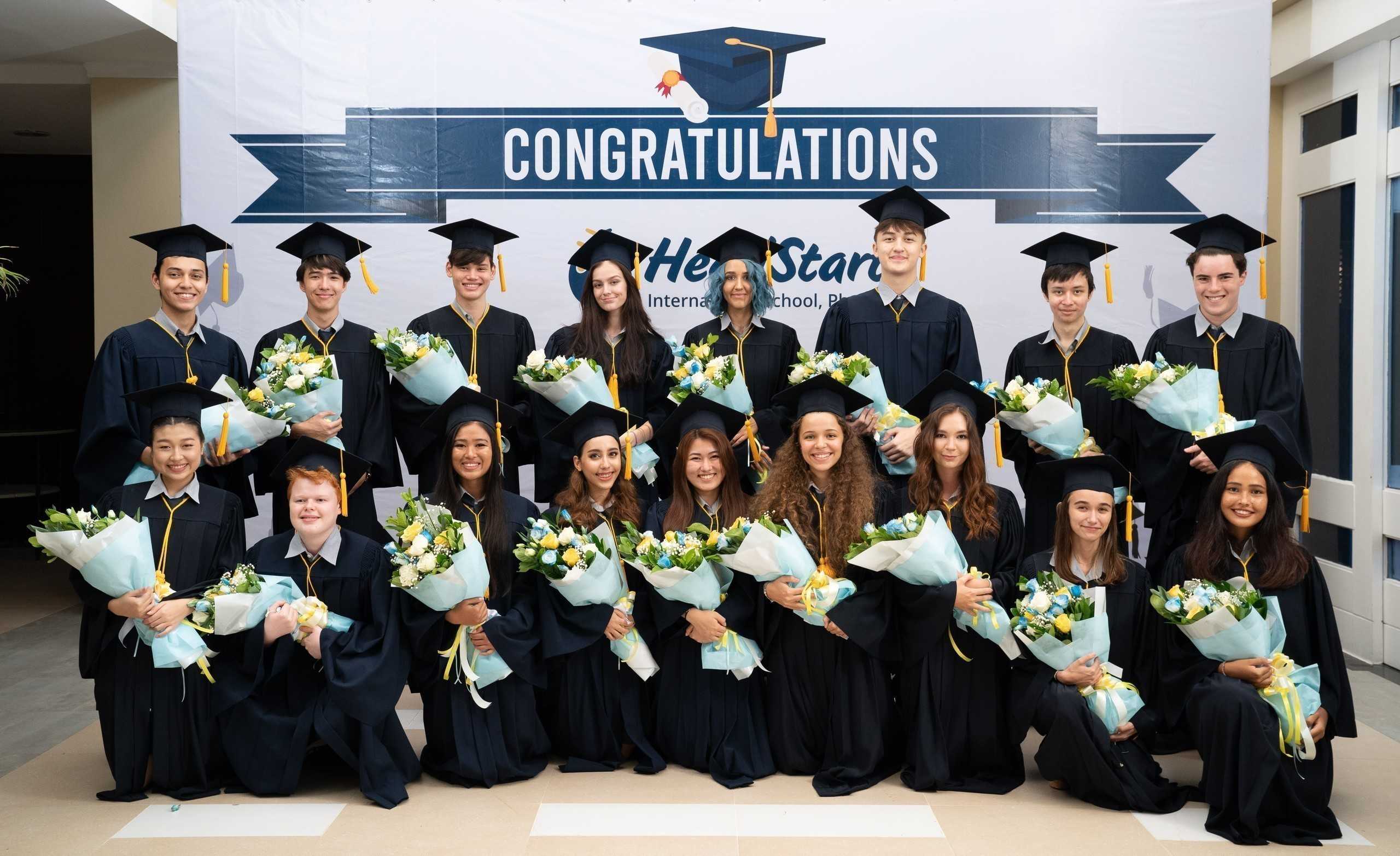 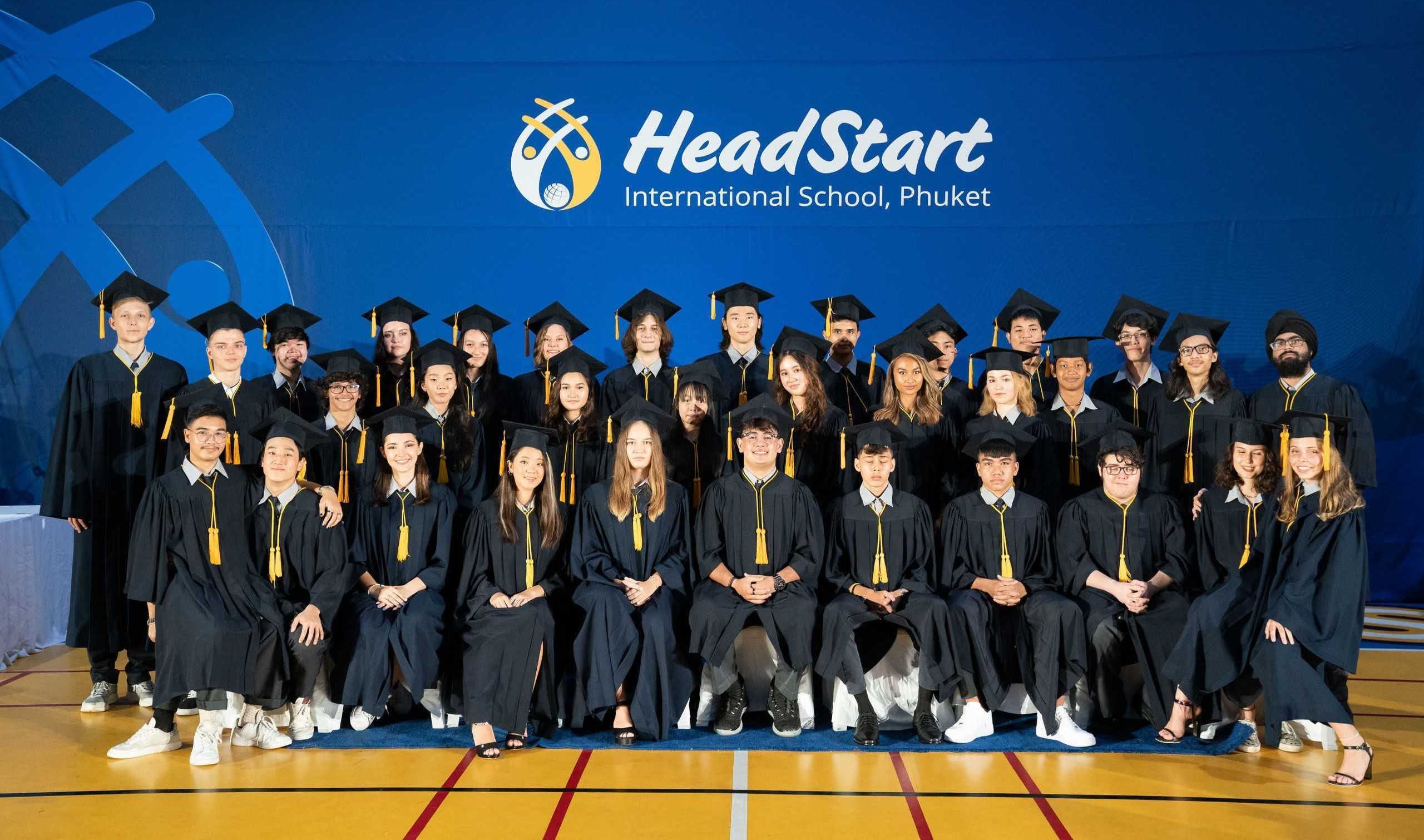 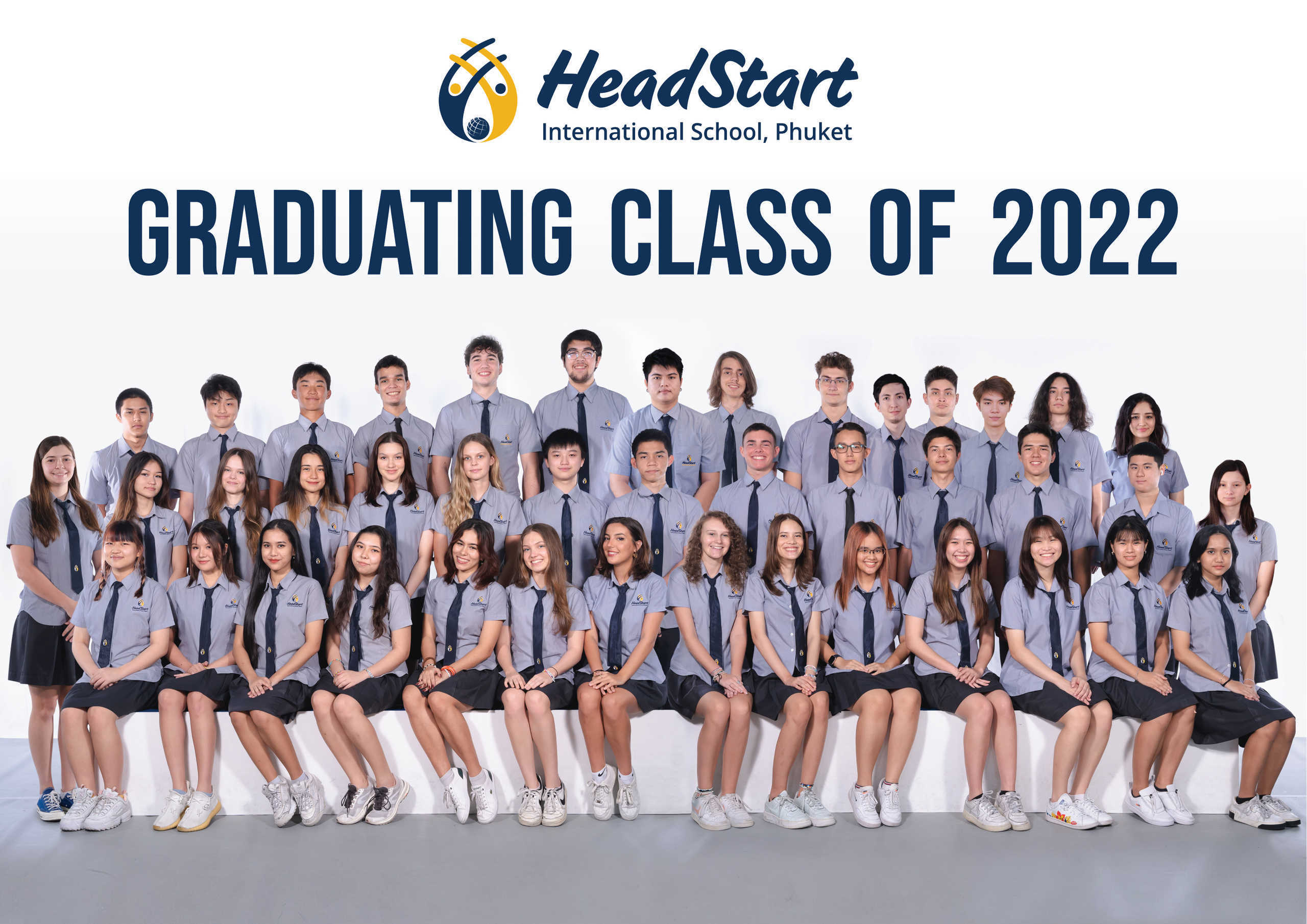 Based on statistics provided for 2021, 797 students applied to study Psychology and Behavioural Sciences at Cambridge University (all Colleges) and only 99 (12.42%) were offered places. Whilst application numbers have risen over the last 5 years, the numbers of students being offered places has remained static. The numbers speak for themselves. This is a huge achievement and Nutcha, enroled at HeadStart since Preschool, worked hard on her application in order to secure this fabulous offer. It goes without saying, the entry requirement is high too: A*AA. This success is testament to Nutcha’s brilliance and the team of teachers who have supported her on her learning journey at HeadStart. 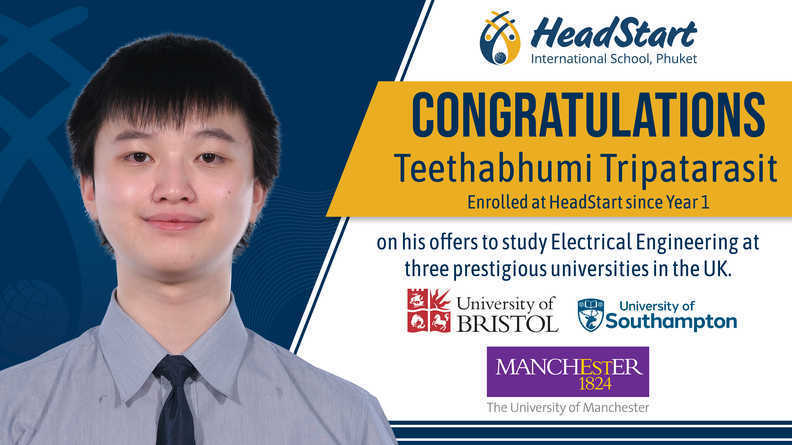 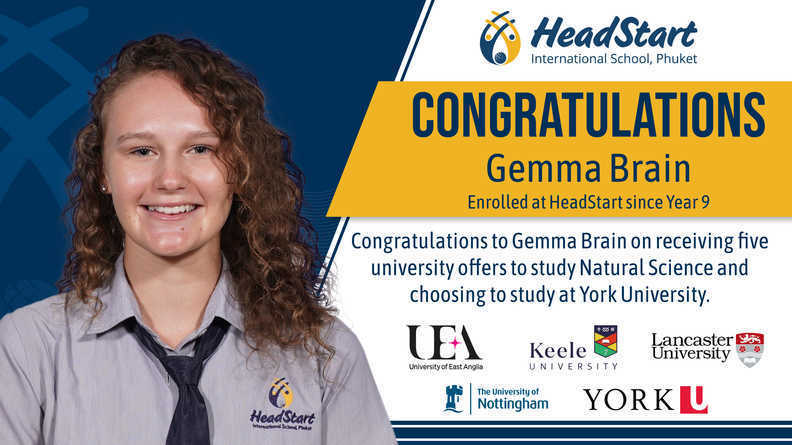 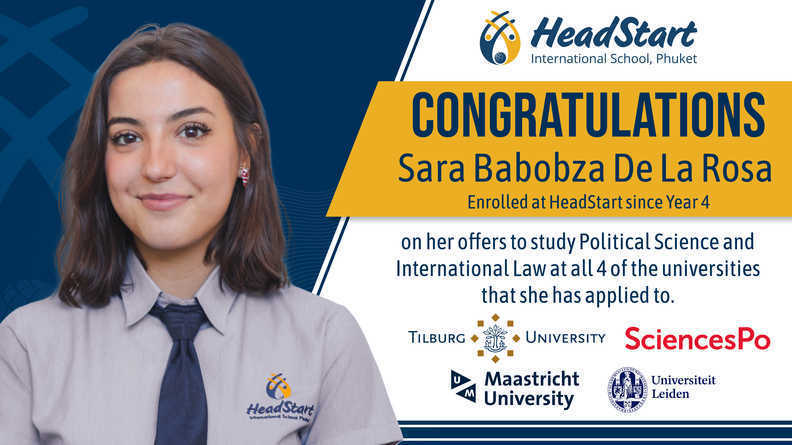 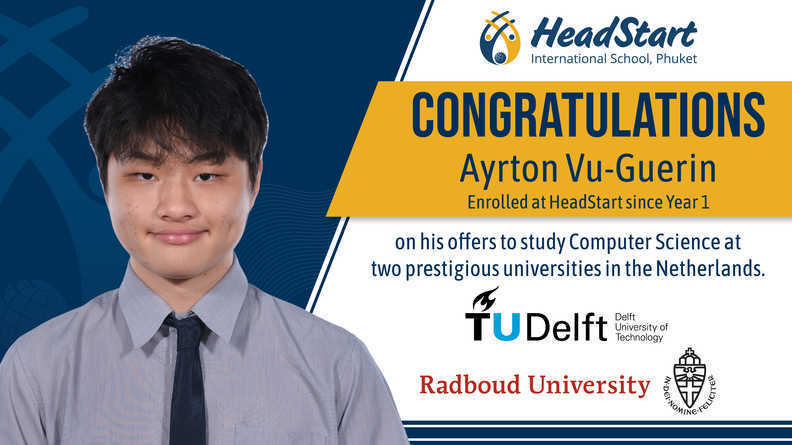 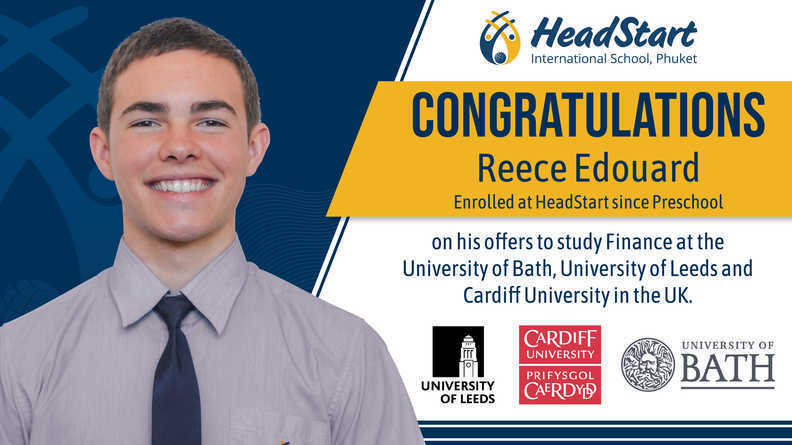 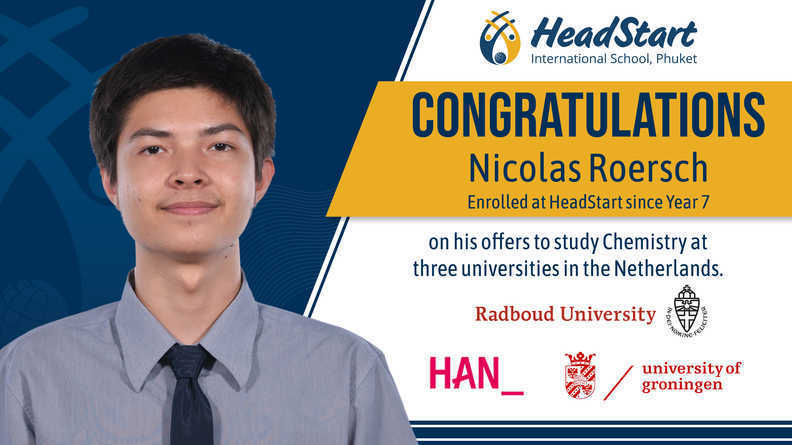